I’ve been long fascinated with bands, and especially while planning my double faced yardage, I’ve been thinking of ways that a novice sewer like me could use to sew up a reversible garment. A decorative band might be just the thing to make a feature of seams – or at least this is where my thinking is going.

Equipment: on shuttles, beaters and (no?) looms

Equipment is minimal: indeed, you could get going with just a belt shuttle! The latter is much shorter than the smallest weaving stick shuttle, and has a bevelled edge to pack in the weft; the other edge is thicker:

Then you would tension the warp between your waist and anything else you can hook the other end of the warp to, as here (nicked from Shelag Lewins).

The principle is the same as with any weaving: you need to interlace horizontal yarn threads (the weft) with vertical yarn threads (the warp). To do so you separate some warp threads from the others by pulling them up with something (a heddle, strings, cards) to create a gap (the shed) through which the weft will pass (wrapped around a shuttle). Once the shed is closed, the weft thread will lie above some warp threads (those at the bottom of the shed) and below others (those you had pulled up to create the shed). If you now form the shed by pulling up those threads that were laying at the bottom, you create an interlacement (credits of picture below to Backstrapweaving).

Different interlacements create different patterns – to create the sheds you can use cards/tablets (see e.g. here and here), or a reed, or nothing at all, in the sense that, you can just make your own heddles out of strings. By far the funniest video I’ve found which makes the (serious) point that this type of weaving really IS portable and easy to do is this one (using a heddle):

For a long band you need to keep in tension a long warp, so to weave more comfortably you can wrap the warp around something repeatedly: this is what looms do. So you can use a rigid heddle loom, a table loom, a floor loom, or an inkle loom, which you can hack out of carboard, as here, to get this (picture credits to heartsonfibre):

or out of PVC pipes, to get this (picture credits to weavershand):

If you have it already, you can of course use a Rigid Heddle Loom – a quick set up is here, while to see weaving in action I found this video very clear:

You can in fact use any loom, indeed one can do pretty amazing things by putting together band and loom weaving, as here:

How to weave and what to weave

For how to weave, I found this blog a great resource for band weaving with heddles, while for tablet weaving, this is I think an excellent compromise between being complete and being compact.

As for what to weave, google is your friend: the free resources out there are staggering!

There is great specialisation: Celtic knots, Andean pebble weaves, letters, animals, you name it, it can be woven on a band!

First however you will want to learn how to read a draft (i.e. a pattern telling you how to form sheds, alternate colours, etc: think of reading a sheet of music). The inkle loom manufacturers guides (e.g. Schacht and Ashford) seem great as jump starts.

Another useful quick start is with Handwoven’s Magazine free guide: all of their guides will ask you for your email, I think it is a fair price to pay. This guide gets you going with the basic principles.

Mary Atwater guide and patterns for the Inkle loom is vintage and in the public domain, and again refers to the Inkle Loom.

Of course pecil and paper are fine to use to sketch out band patterns. However there are some free software programmes that allow you to play around with colours to get some idea of what patterns you will get.

Here whether you are using a reed or a set of cards does make a difference.

For heddle users, Raktres: web based, it is pretty complete, with clear usage instructions here; ess sophisticated (it does plain weave only) but still easy to use to muck about is the free pattern simulation hosted by the Carolingian dream, again web based.

For cards/tablets users drafts do work differently (e.g. you must note the direction in which you turn the cards), two useful pieces of software to experiment with are the Tablet Draft Designer and Twisted Threads (the latter requires setting up an account, again pretty good price, it seems to me).

There is a staggering amount of resources on band weaving out there, and this post is very long. So I will finish adding just two more “links of links” to societies dedicated to band weaving:

The Braid Society, which is based in Europe, esources on band weaving are staggering, and the Tablet Weavers’ International Studies & Techniques society (TWIST) which is US based – just check these out to be sure you plunge into this rabbit hole!

I used to knit as a girl, then hanged the needles for two/three decades, and now I’m back, and loving it! The photo is my version of Linda Marveng's Aki, the first proper project after "being born again". After getting back into knitting, weaving has also become my passion (with a little sewing to turn my handweaving into garments). View all posts by lovestoswatch

One thought on “Band weaving on a rigid heddle loom (or on any other loom, or on no loom at all!)”

some of my recent finished objects 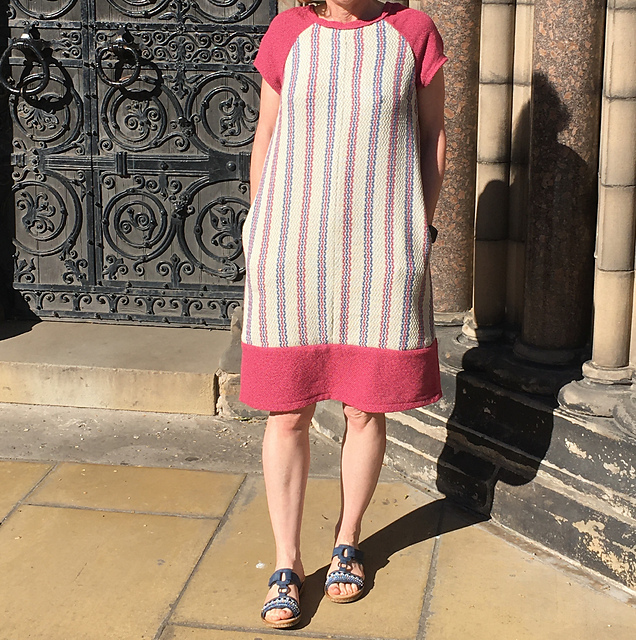 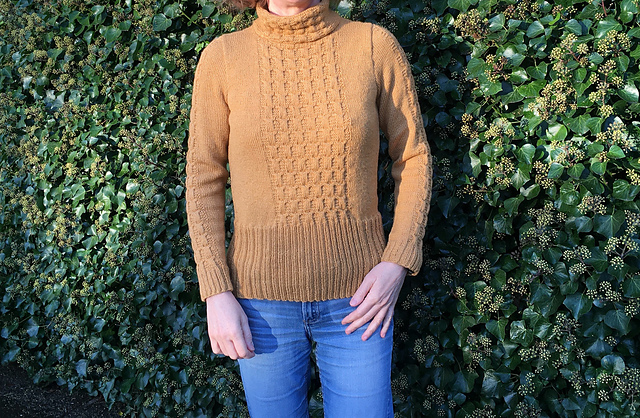 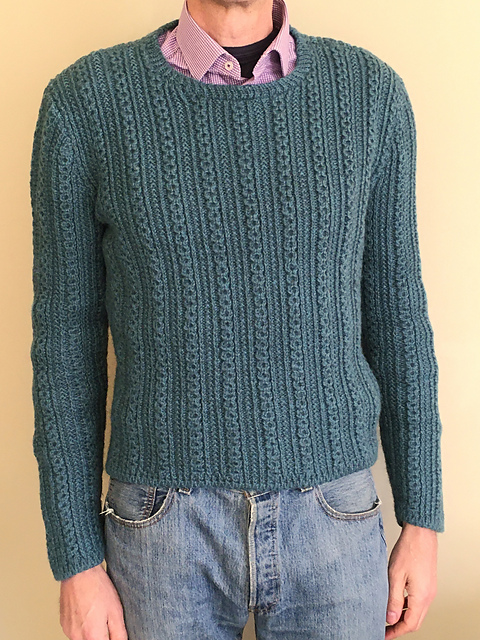 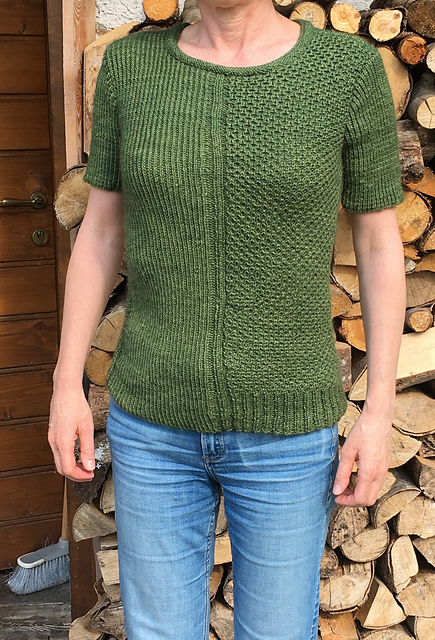